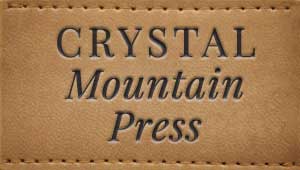 “Mr. President, ladies and gentlemen. I am honored to be asked to discuss the photon phenomenon occurring at this time in history. There are no known precedents for the recent events. Our Earth is nearing the completion of a cycle initiated nearly two hundred thousand years ago. The ancient ones called it “The Shift of the Ages.” I will present my theories in laymen’s terms and urge you to be aware of the seriousness and time frame of the possible — and probable — result of Earth’s changing vibrations.”

“We can’t find the damn problem!” Bill said to the Washington producer, who didn’t buy it. “We’ve triple checked everything. There’s no logical reason for this to be happening.” Bill wished to hell he were somewhere, anywhere, else.

“… the intensity of the planet’s magnetic field, a forerunner of the polar reversals, has decreased due to the slowing of Earth’s rotation. At the same time, the rate of fundamental vibration, the Earth’s heartbeat, has increased from the standard eight hertz to thirteen. This fluctuation is significant in that Earth’s vibration rate affects our own. Each holographically tuned cell within our bodies is attempting to match this vibration. In other words, we and our Earth are being transformed.”

The audience erupted with questions as Atwood paused to scan audience reaction with an intensity that made Bill’s heart beat faster. “We are spiritual beings living in physical bodies. As such, those people who are ready spiritually will shift to a higher frequency. It will be accomplished through awakening to unconditional love and compassion. We must let go of fear! I ask — no, I pray — that you keep an open mind. It is imperative. The Zero Point of the Shift is upon us — perhaps a month away, or a week. Possibly hours. For the sake of mankind, I implore you to become aware.” Atwood’s knuckles whitened as he gripped the sides of the podium.

Bill shivered. This was the kind of stuff his mother talked about. Atwood was passionate, yes, but what made him think all this stuff was imminent? What’s he know that he’s not telling, Bill wondered.

ORDER ‘EARTHSHIFT’ ONLINE OR VIA MAIL 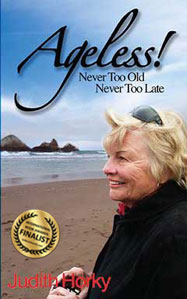